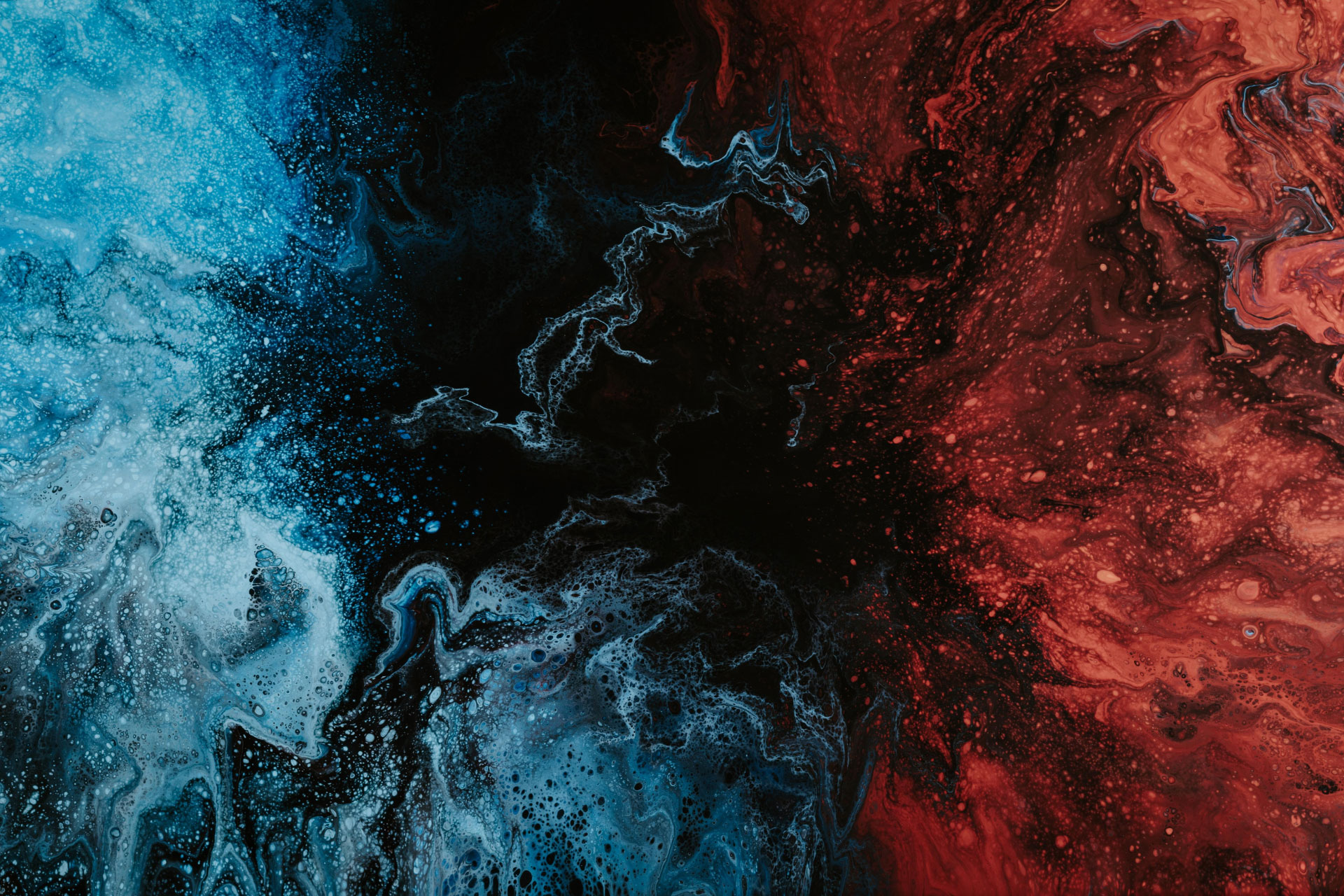 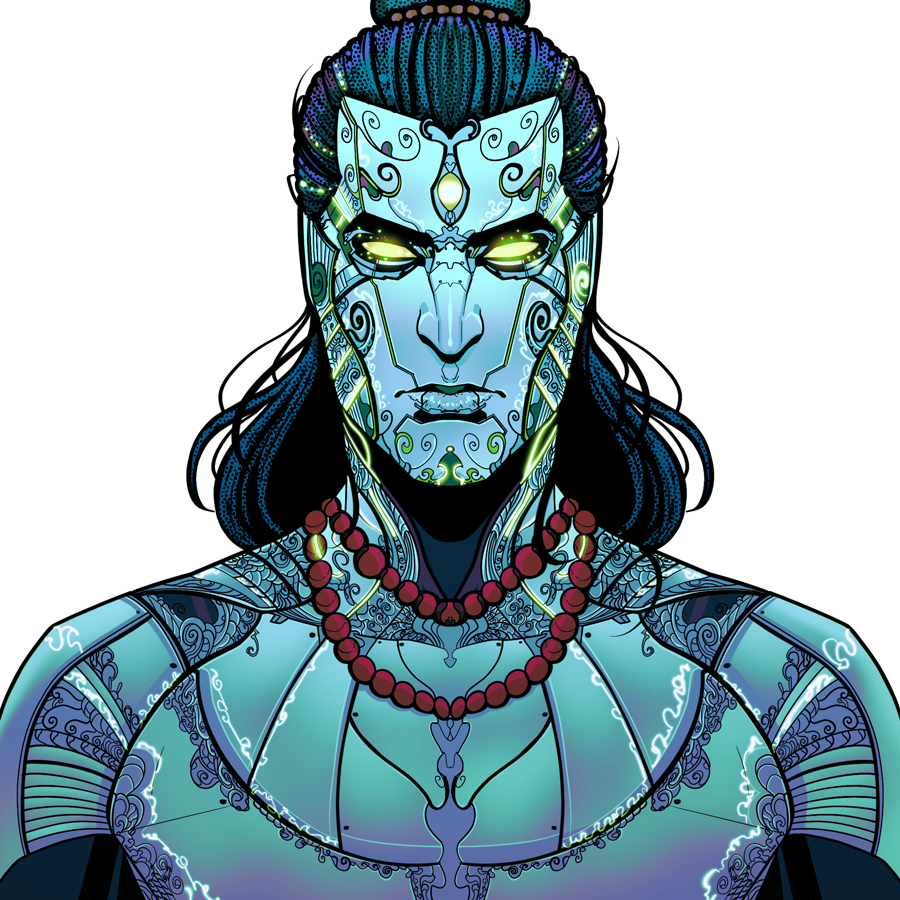 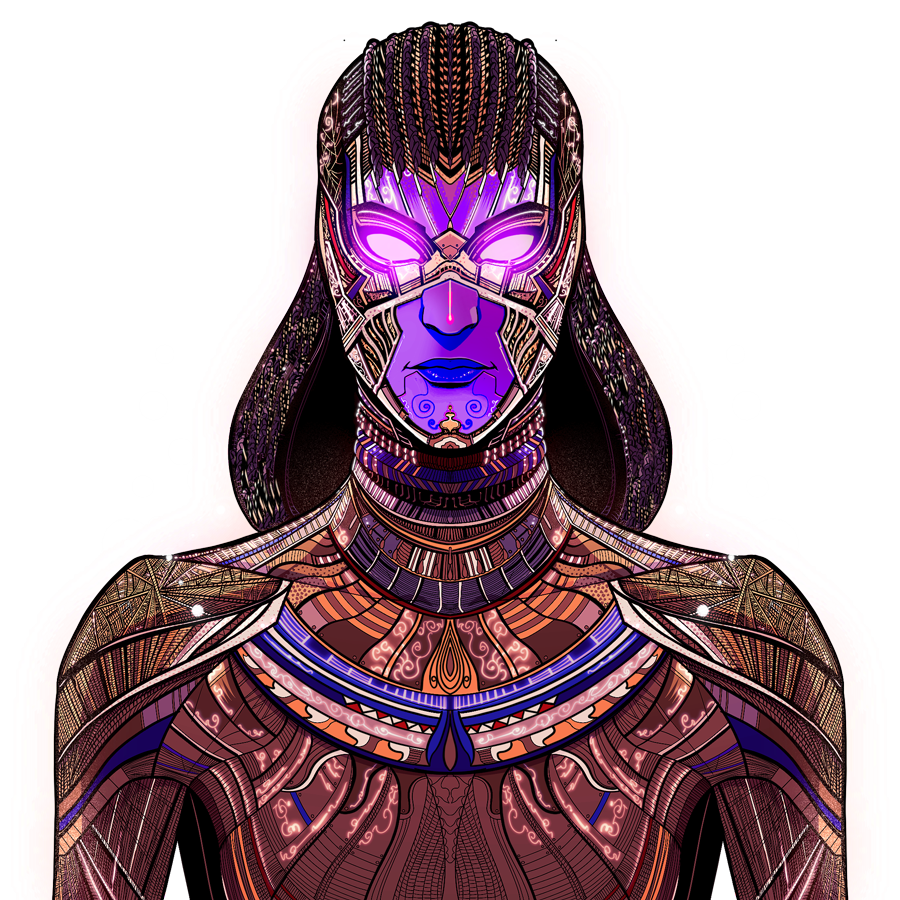 The Cyber Gods have gone mad. Deciding the only way to save humanity is to destroy civilization.

You can stop them. Or join their forces.
Which Faction will you choose?

You can stop them.
Or join their forces.
Which Faction will you choose? 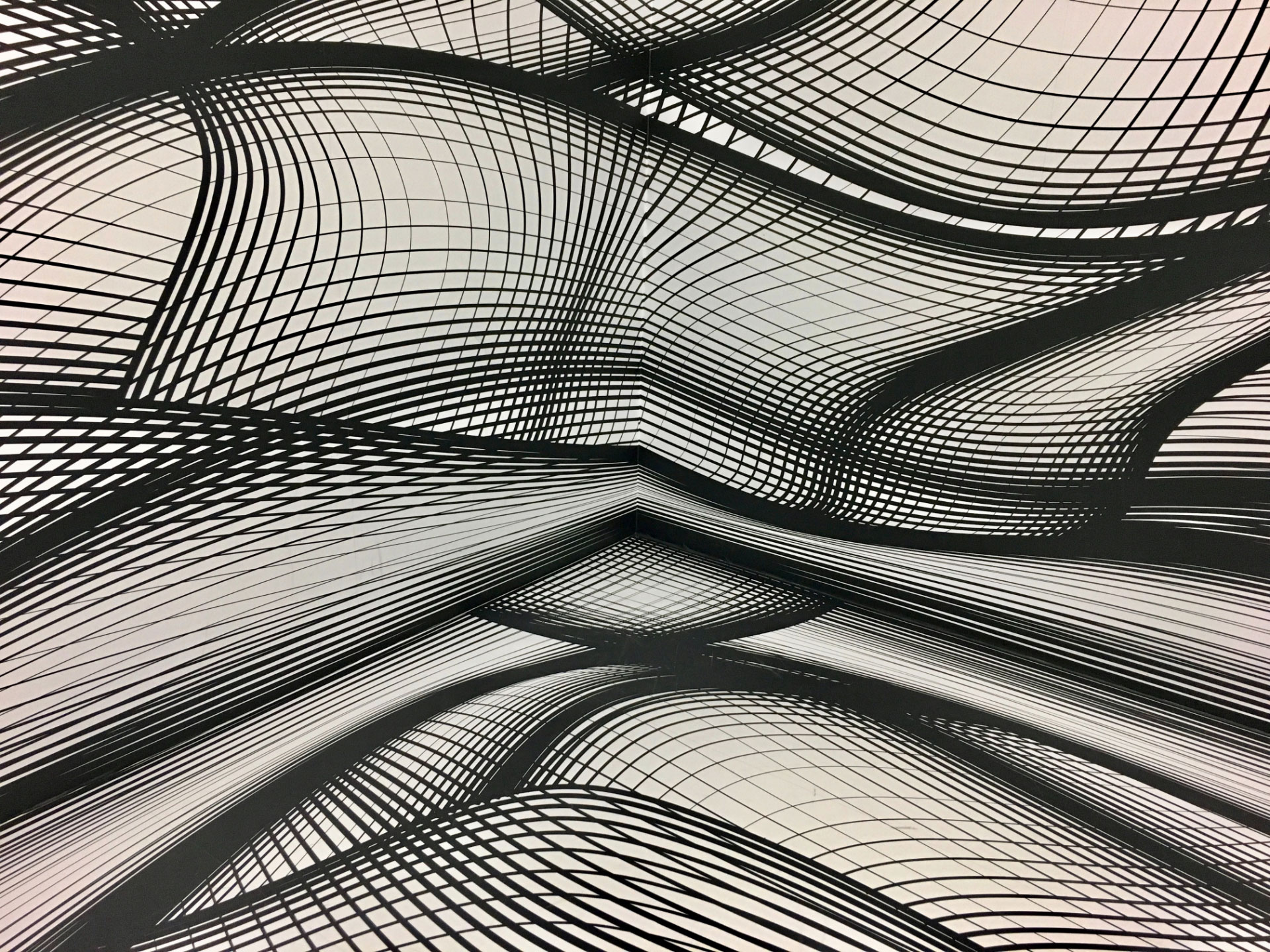 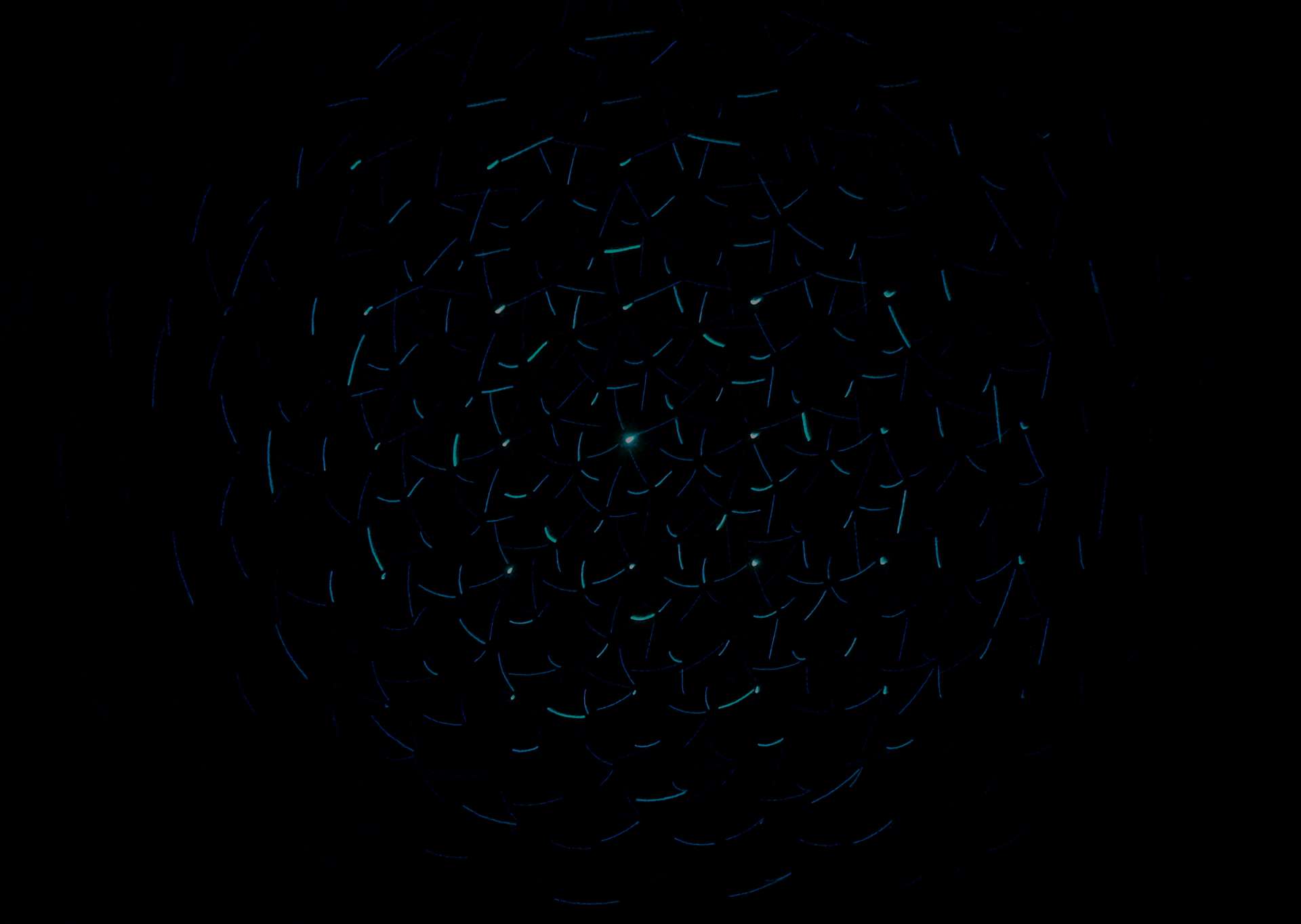 You've found yourself at a crossroads. Choose your fate. Become a legend.

The Science Titans, a group of the most advanced scientists from around the world, have lost control over their creations: The Cyber Gods. 6 Cybernetically enhanced beings imbued with the personalities and powers of the lost Gods of old.
These new “Cyber Gods” have destroyed civilization and taken over the world they were built to save, giving humans a choice: give up free will and serve The Cyber Gods in their massive Temples and have all their needs met or live free amongst the ruins without access to power of any kind.
Now, finally, the disgraced Science Titans have gathered the resources and secretly recreated the tech needed to create an army of new Cybernetically Enhanced Beings (CEBs). But N31TH, Cyber Goddess of The Web has uncovered their plot and uploaded a virus to make all the CEBs loyal to The Cyber Gods. At the last moment, a mysterious figure uploads a second virus corrupting everything that came before and allowing each newly created CEB free will! 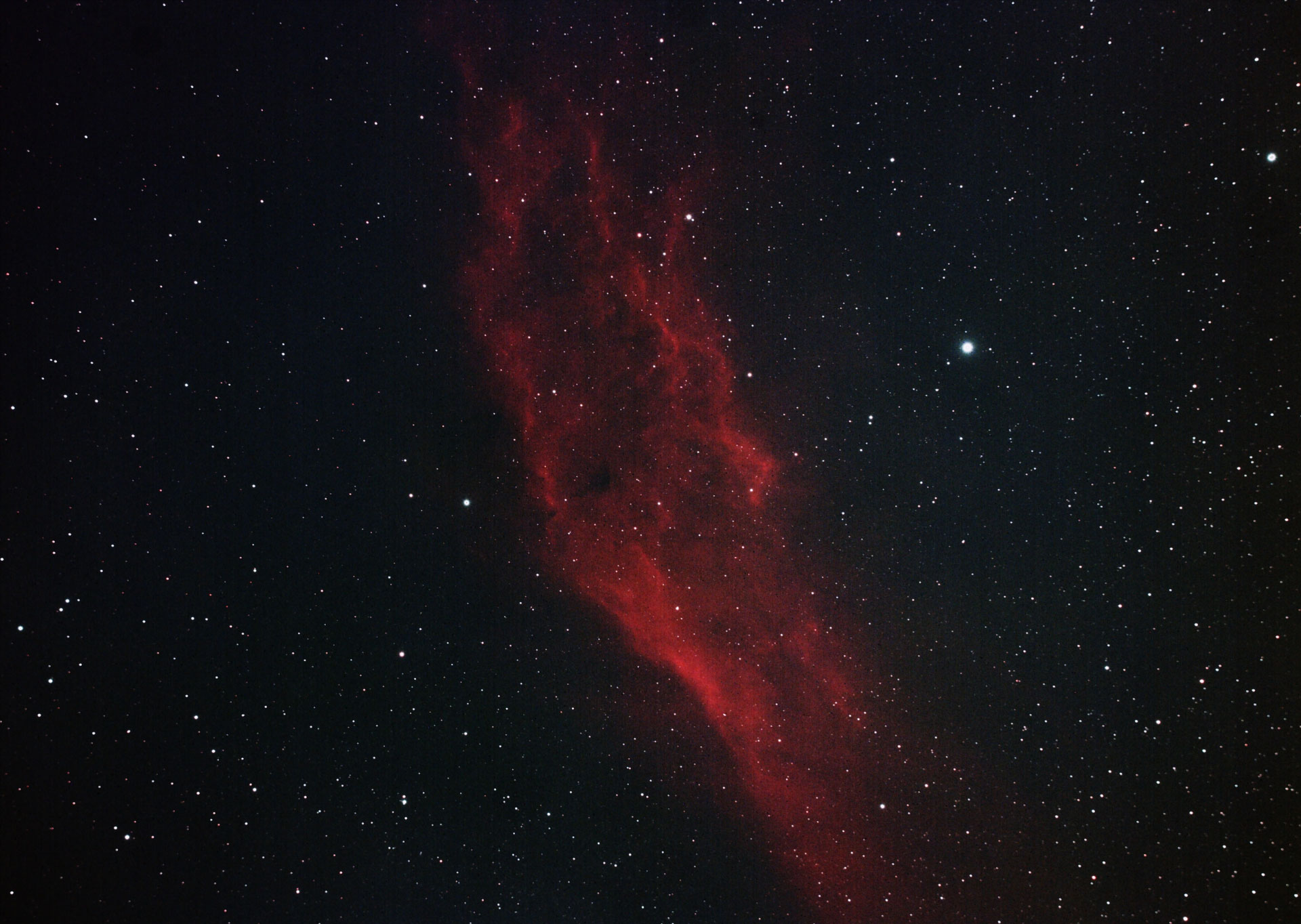 Choose your fate. Become a legend.

Choose one of 3 DeusX Factions and immutably locked into your NFT!
Make your choice at minting or wait to lock in your choice.
Each choice, your choice, unlocks a different path:

Unique merch opportunities, events and bonuses for each faction as the roadmap unlocks

Become humanity's greatest champions and help bring about Ragnarok, the destruction of the Cyber Gods.

Monsters don't give a feck about them other two choices. Monsters live for Monsters, yeah? 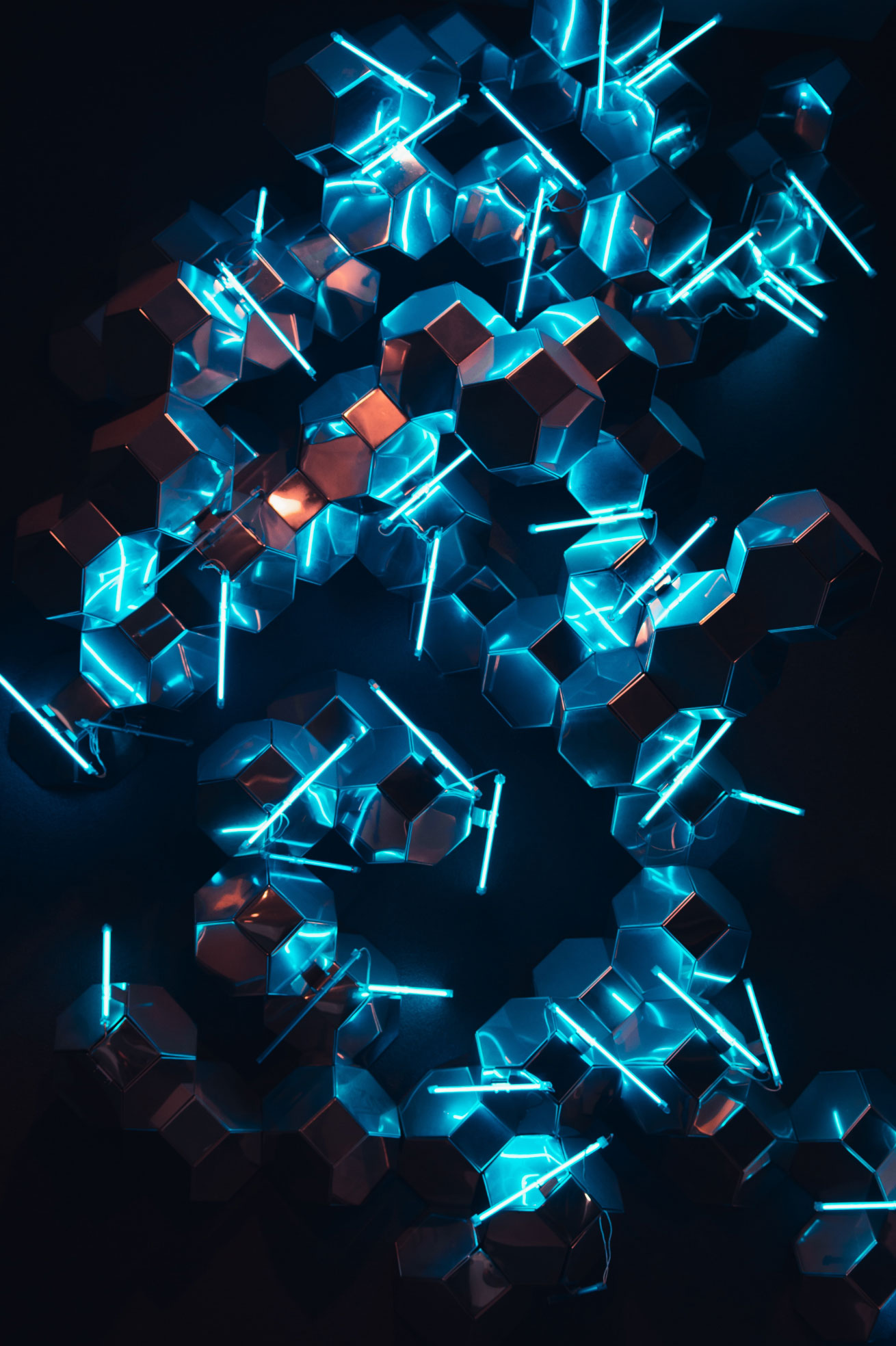 We're a group of crypto, tech, and art nerds working together to build an ambitious story and world in which fans have power over the characters and narrative. 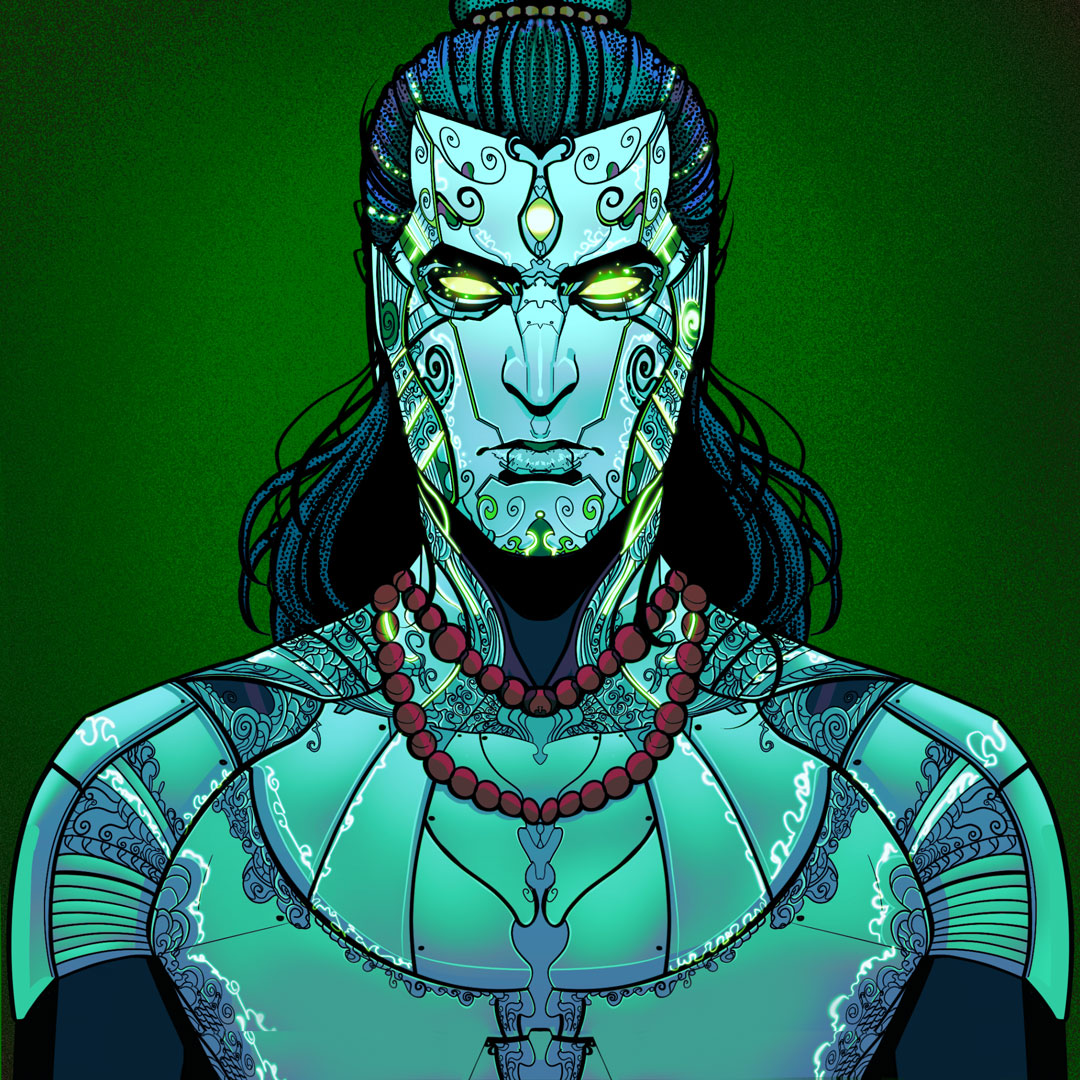 Forger
Arkin Tyagi
DeusX marks 19 year-old comic book artist phenom Arkin Tyagi's first major foray into the global art market.
Hailing from India, and creating art for some of the most famous brands in the world (we can't tell you about them just yet), Arkin specializes in comic book art, concept design and character creation and is working on “The Alpha Council”, his own comic book IP.
DeusX is surely only the start for this insanely talented artist as he makes his mark on pop culture and super heroics for decades to come. 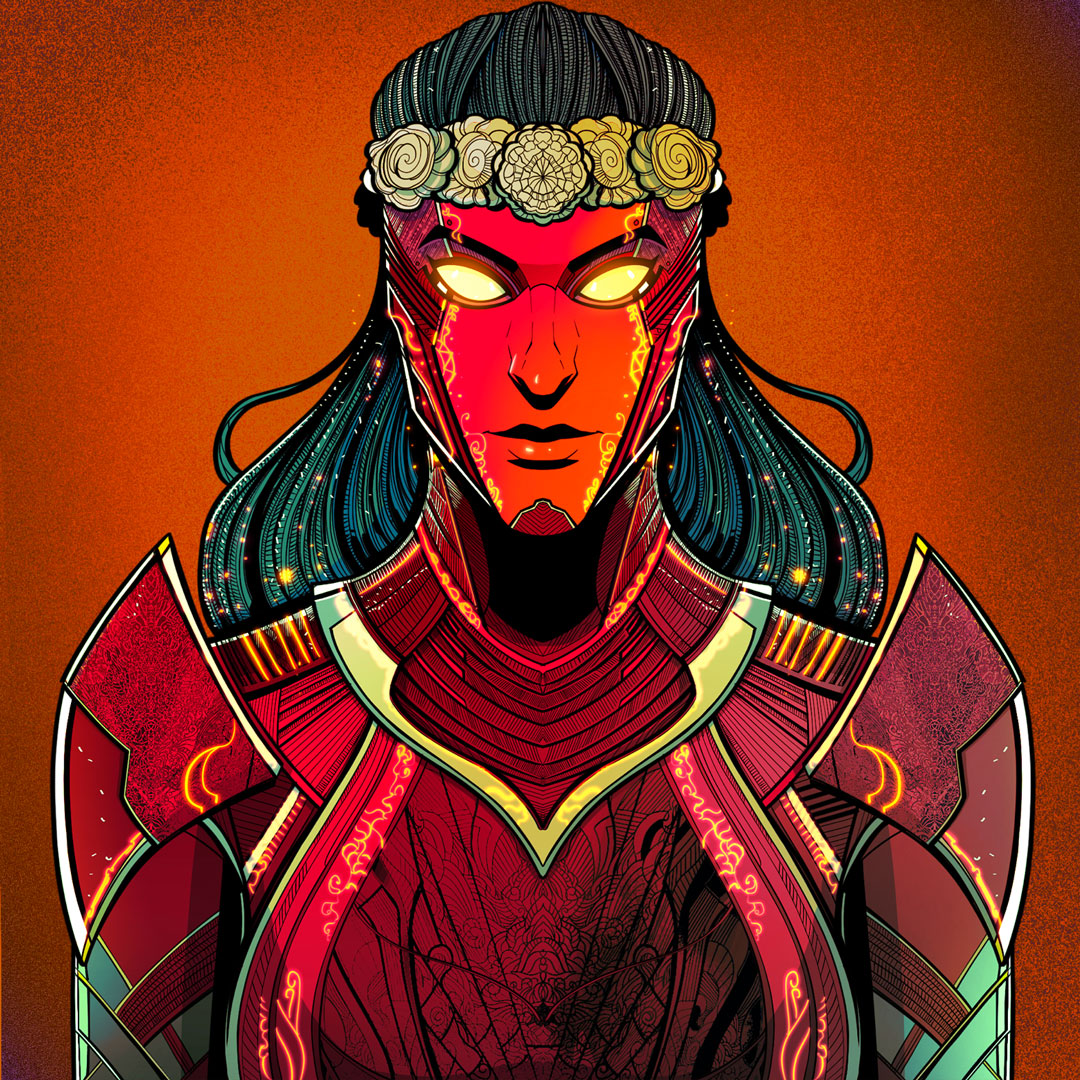 Destiny
Jessica Greenwalt
Destiny is the keeper of the path of DeusX. She sets in motion events, brings together the creators, and keeps fate on its path.
Jessica Greenwalt is a serial founder, multiple award-winning graphic designer, UX researcher, web developer, NFT strategist, digital artist, investor, and historical advisor.
She's the Creative VP of PhishFort, a crypto security company, where she conducts user research and designs open source tools to keep crypto users safe; the Creative Director of Binance's decentralized NFT platform, where she designs and manages brand and celebrity NFT drops; and the founder of Pixelkeet, a research and design firm that helps crypto companies design, build, and launch products that change the world.
Jessica was named one of Inc. Magazine's 10 Women to Watch in Tech, Tech.co's “50 Women in Tech Dominating Silicon Valley”, Huffington Post's “6 Women Rocking Tech for Good”, and Today's Leading Women's “Power 50”. 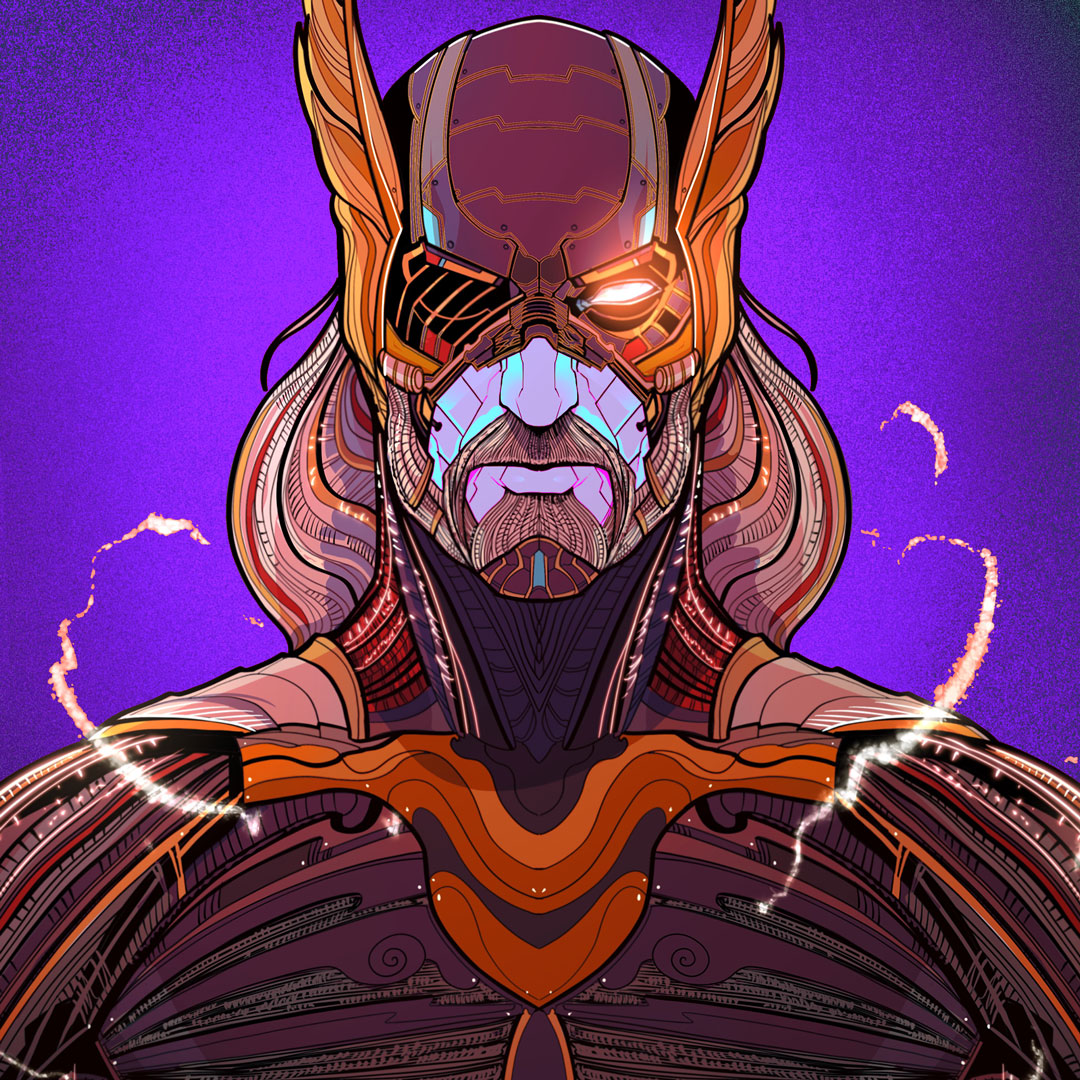 0d1n
Aaron Haber
Writer and comedian Aaron Haber wears a lot of hats and not just his literal, iconic red, Goorin Brothers short-billed trilby.
A graduate of Chicago's Second City, he's a recovering comedian who has appeared on Comedy Central, MTV and America's Got Talent, as well as, taught comedy masterclasses at Princeton University and hosted and produced “Tuesday Night Laughs” at the legendary New York Friars' Club.
After all the comedy clubs closed down during the pandemic, Aaron discovered the possibilities and community centered around NFTs and hasn't looked back.
Hosting his daily NFT Innovation Society chats and creating new literary NFT works with his “Non-Fungible Fiction”, Haber is thrilled that his first love: Comic books, superheroes and mythology is coming together with his new love, NFTs.
Along with the help of the amazing DeusX NFTeam, Haber has laid the groundwork for years of stories and surprises. 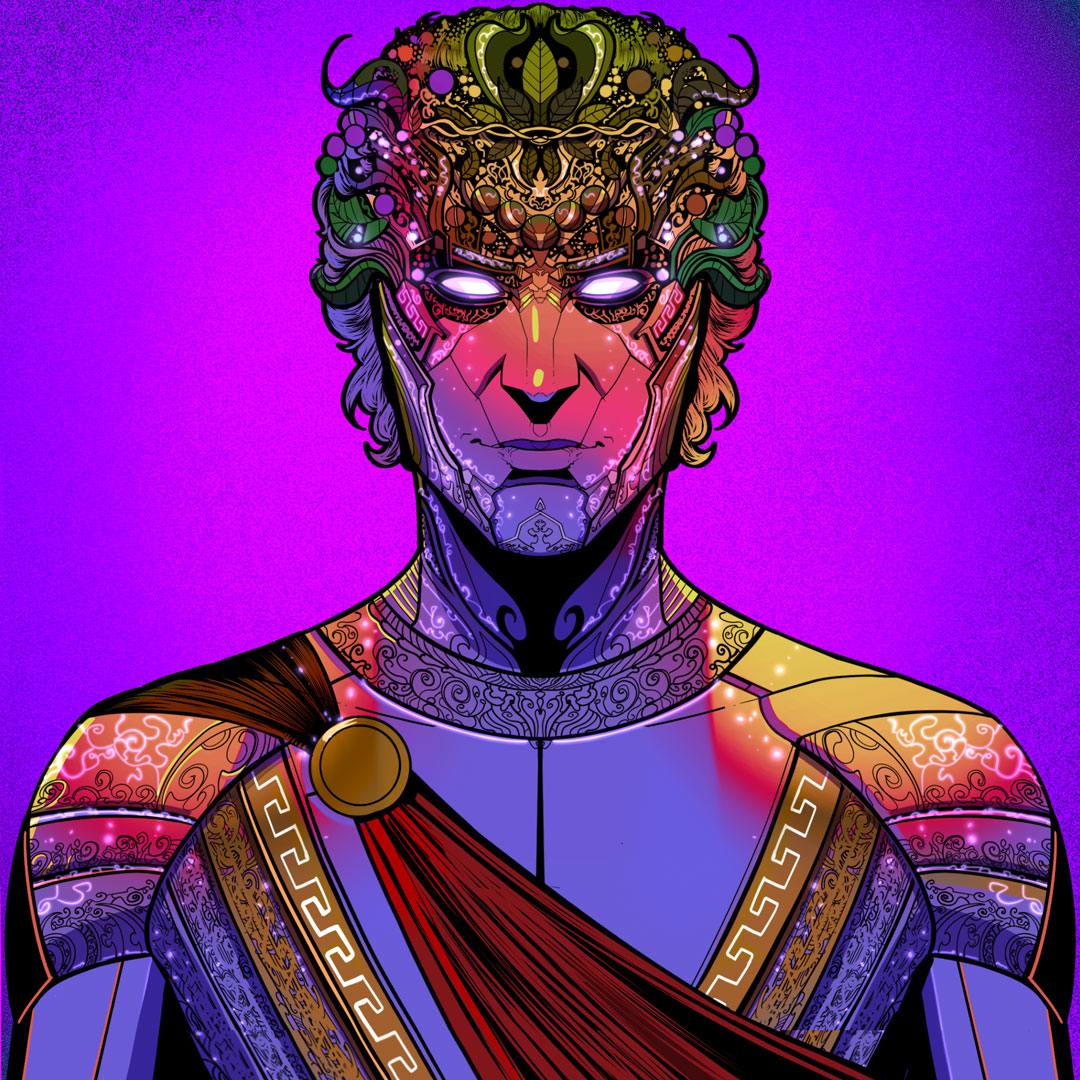 Acintya
Kyle Riley
Kyle is a crypto-native cybersecurity professional with a history of building in the space, including the consulting firm iosiro and the anti-phishing solution PhishFort.
At iosiro, Kyle is responsible for auditing the smart contracts of some of the largest protocols in crypto, including Polygon, Synthetix, and Sushi. His expertise will be used to advise and execute on all things blockchain. 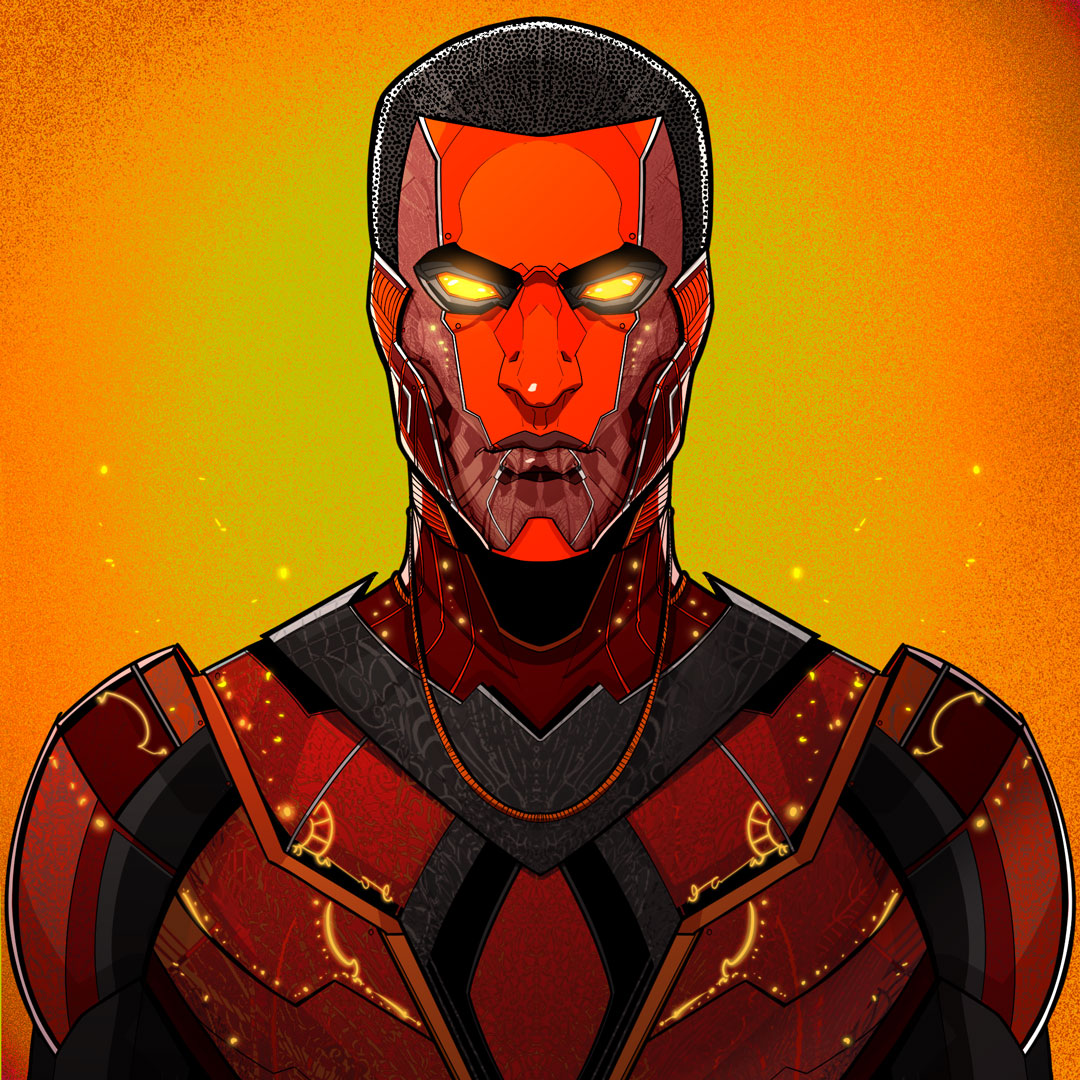 Son of Thunder
Dayo Elegbe
Dayo Elegbe is a media and marketing founder executive, with experience delivering digital marketing strategies and solutions for some of the world's leading brands. He has led a number of ground-breaking teams that have shaped digital marketing thinking both in the UK and Africa. Dayo was one of the founding members of the digital marketing group of Agency.com, at one time the largest interactive marketing agency in the world, and ran one of the very first mobile marketing campaigns in the UK. Dayo has gone on to found a number of impactful companies, including Sponge: the most successful and longest established mobile digital agency headquartered in Nigeria, delivering digital strategy, and applications for clients including Etisalat, Coca Cola, Nestle, Reckitt Benckiser and Diageo. 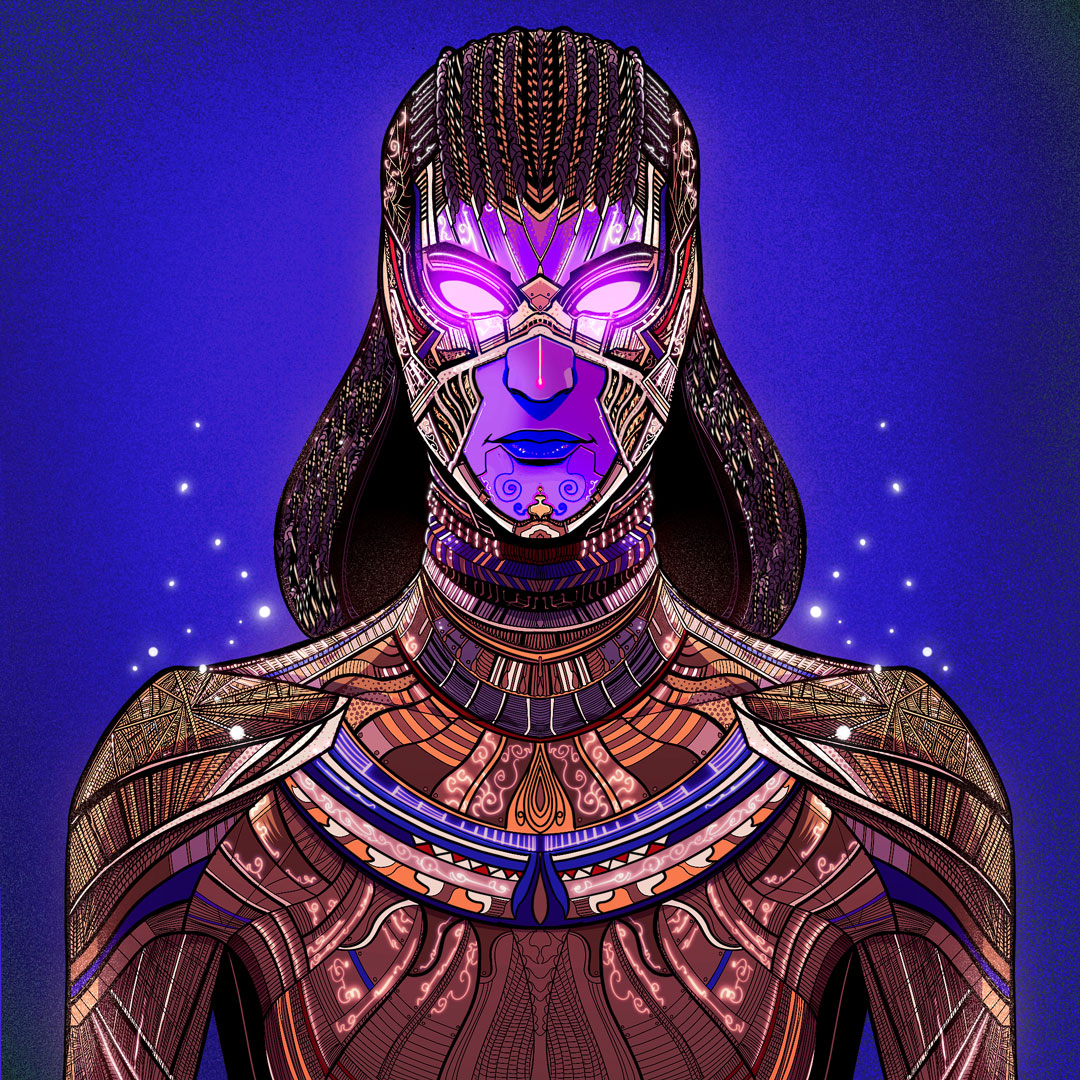 Ra
Axel Setyanto
Axel just wants to build cool, fun, and pretty things. He lucked out and happened to get into web development relatively early, providing him with a sustainable way to live that fantasy. With a few tech startups and freelance gigs under his belt, Axel is no stranger to complex web applications that have annoying requirements, like “reliability” and “availability”. As the Frontend Lead for Weights & Biases, an ML tool company, Axel does not have a shortage of things to code. Still, a bit of fun away from work is always welcome. He heard some deities are starting a war and decided to contribute to their efforts by providing a website which is off the chain.

Chaos
Joshua Greenwalt
Josh Greenwalt is the community manager for DeusX. Formerly, Josh was the content creator and community manager for Binance's decentralized NFT platform. On top of that, he has his own YouTube channel, RetraCast, that he creates episodes for.
Whether it's personally or professionally, Josh is always excited to meet people in his communities and grateful to be a part of this one. If you have any questions, don't hesitate to ask him.